The favorable climate and the centuries-old experience of the producers who have been able to work, to transform the products of the earth into unique and inimitable foods, have allowed to develop a gastronomic tradition that varies in taste, ingredients and practices.

Italian cuisine has developed through centuries of political, social and cultural changes, with roots dating back to the 4th century BC It brings in itself wisdoms and tastes that derive from ancient Greece, from the Rome of the Caesars, from the eating habits of Byzantines, Jews, Arabs and Normans. It quickly took over the ingredients from the New World such as potatoes, tomatoes, peppers and corn, and made them become an integral part of the local gastronomic tradition. Italian cuisine is known for both its regional diversity and its simplicity, in fact there are very many typical dishes consisting of 4 to 8 ingredients. Wine, cheese and olive oil are just some of the excellent products that characterize the Italian food wealth, which can boast of 176 Community-recognized designations of origin, 4396 certified traditional specialties and 477 DOC wines. 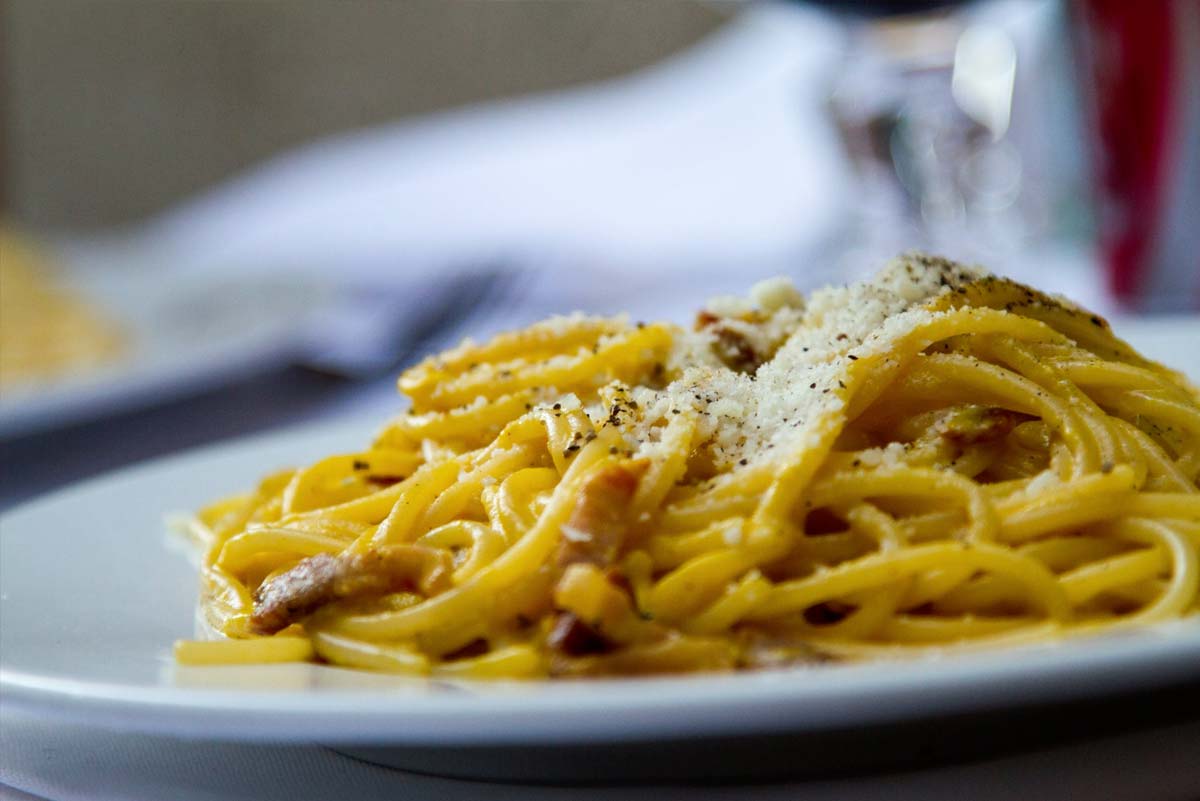 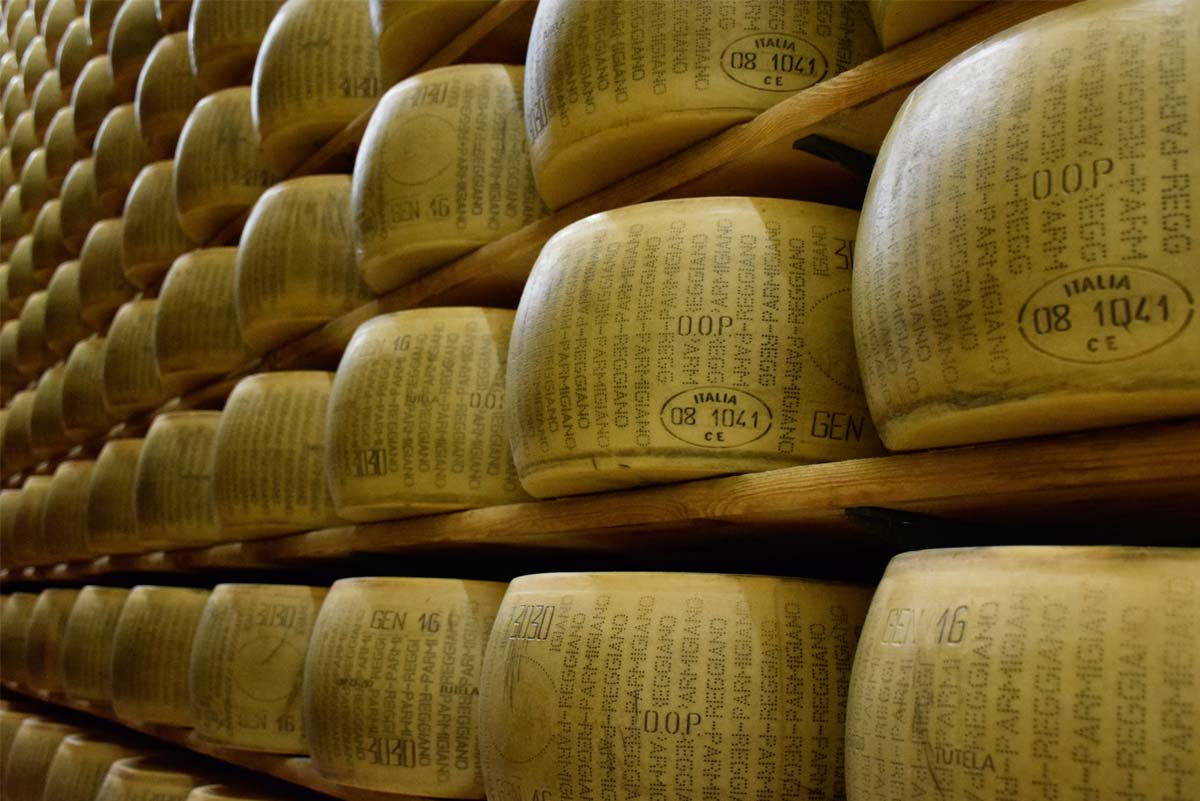 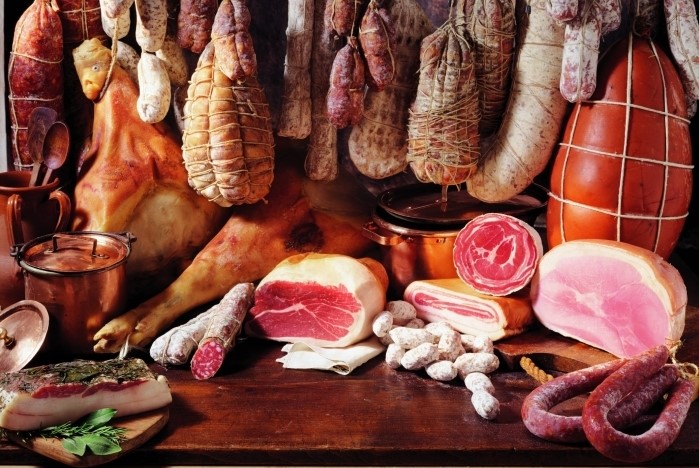 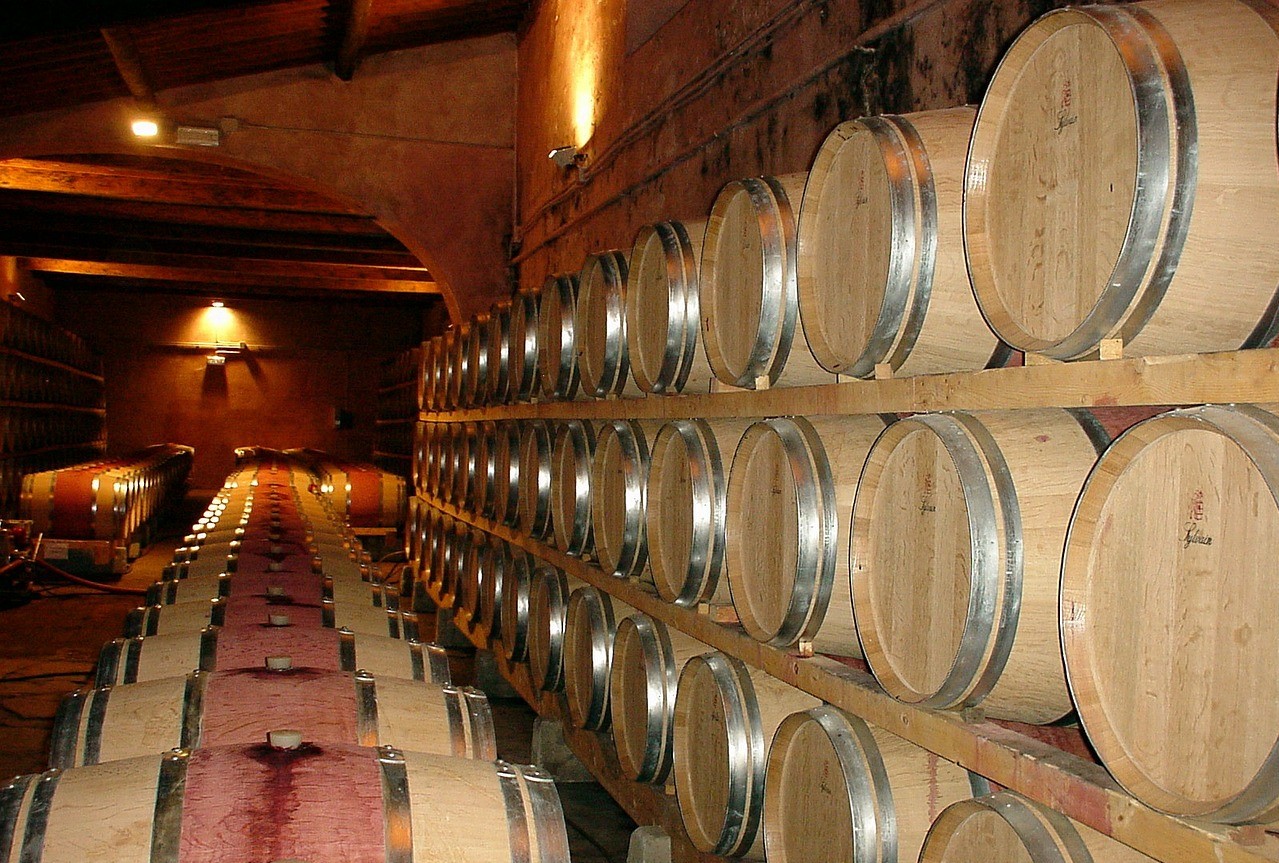