Italy offers a variety of environments unique in the world where the work of nature intertwining with the centuries-old one of man has created landscapes of rare beauty. A heritage protected by 24 large national parks and 847 protected areas for a total of 6 million hectares, between coasts, lands and marine areas, equal to 22% of the national territory.

Italy, with its particular physical conformation that resembles a boot, extends from the European continental mass towards the Mediterranean. Its political borders correspond largely to its natural borders: the Alpine arc to the north, and the sea along the coasts. The large neighboring islands, Sicily and Sardinia are also integrated in this well-defined unit. Its territory is rich in hills and mountains; about 40% of inhabited areas are located in the hills and another 40% in the mountains. At the foot of the Alps lies the Po Valley, a large alluvial area formed by the river Po and its tributaries. In the southern regions, bathed by a crystalline sea, there are several volcanoes that are still active, the most famous being Vesuvius in Naples, and Etna in Sicily, which at 3323 meters is the highest volcano in Europe. The villages and small villages, scattered from the high mountains to the sea, are the safe of Italian treasures and contribute to the protection and maintenance of the territory and the landscape.

Discover the most beautiful national parks in Italy 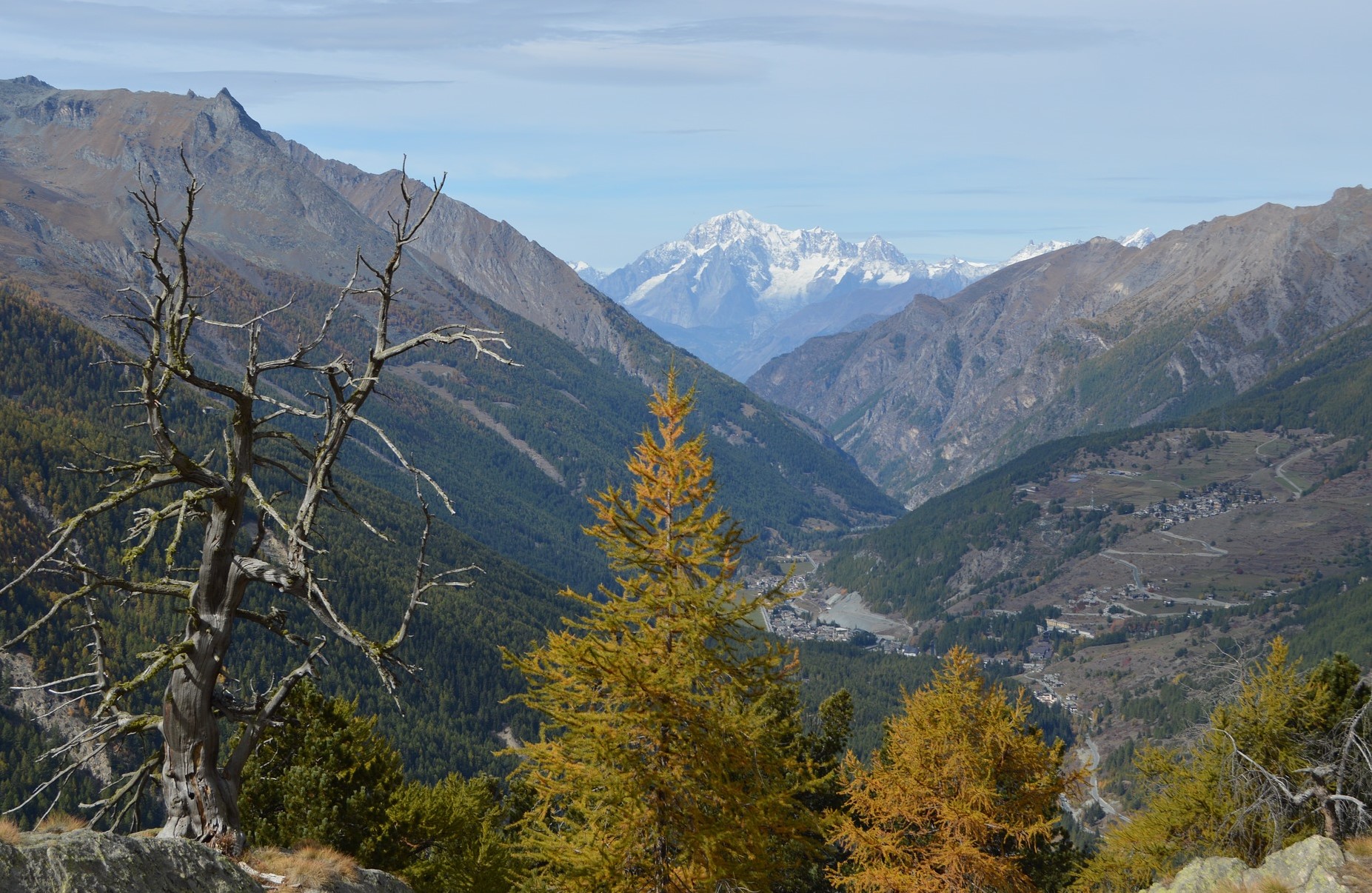 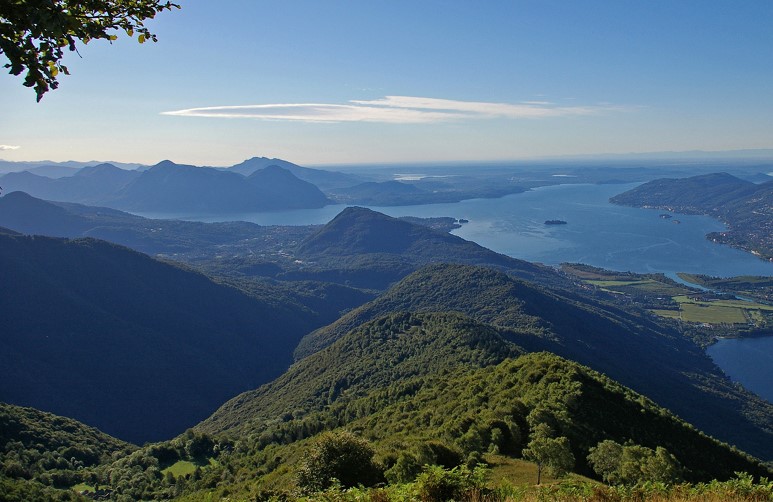 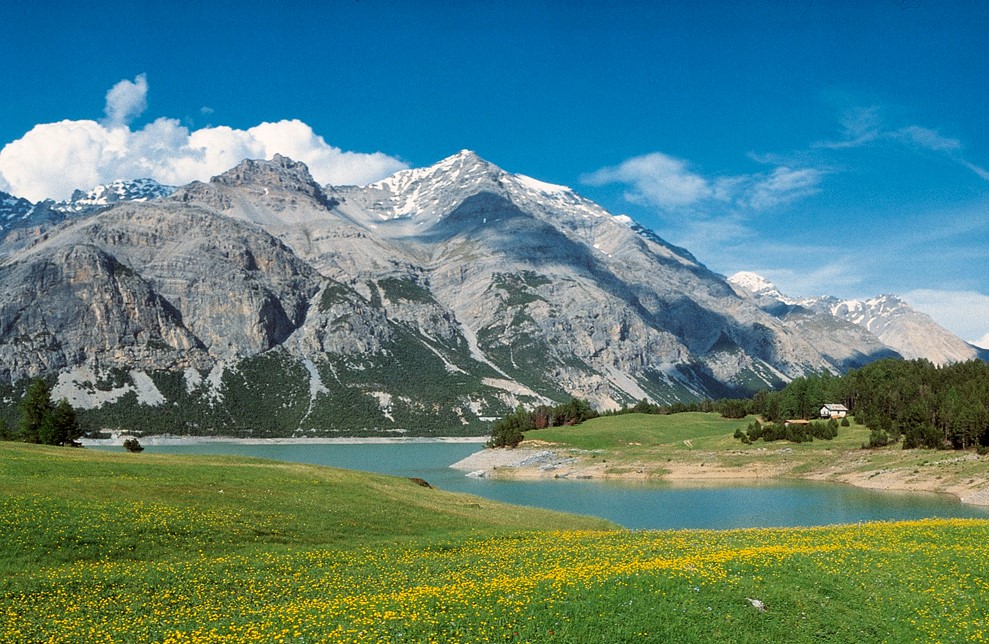 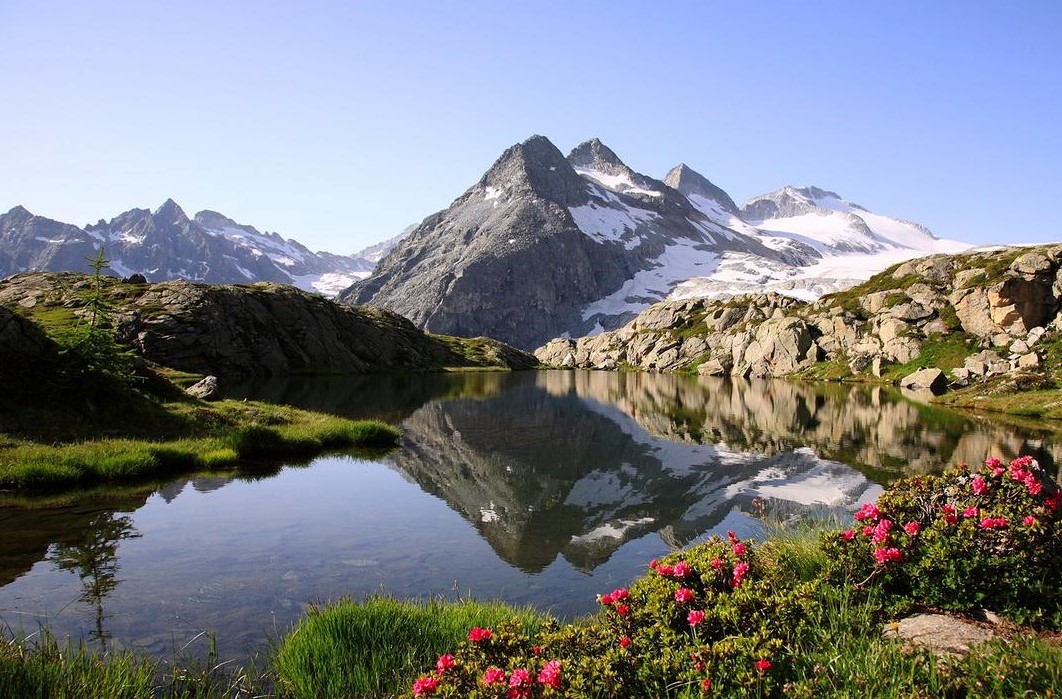 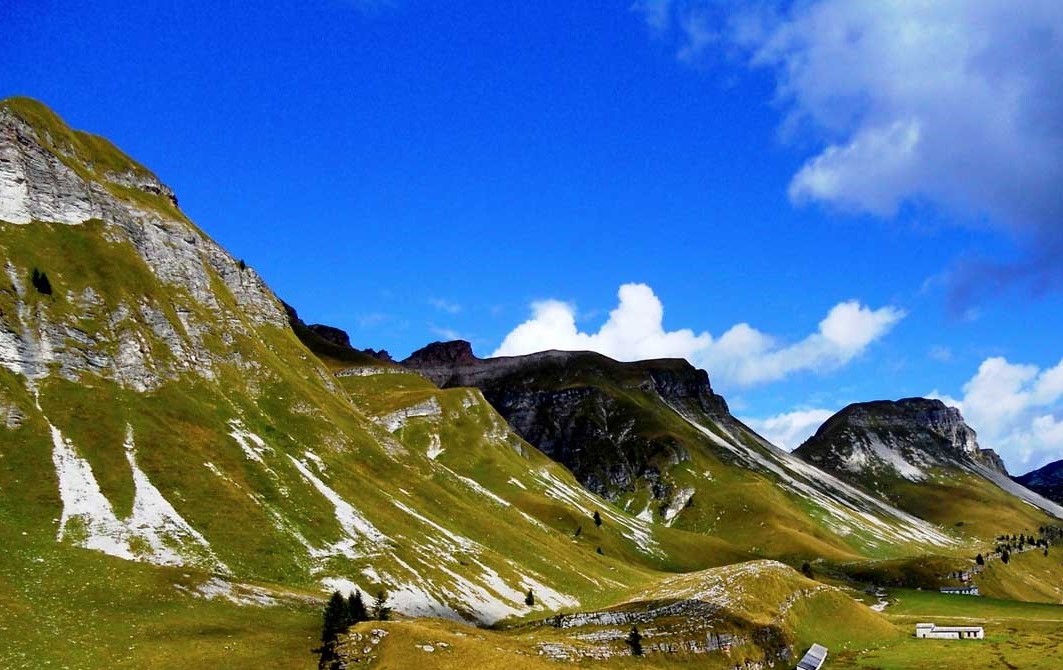 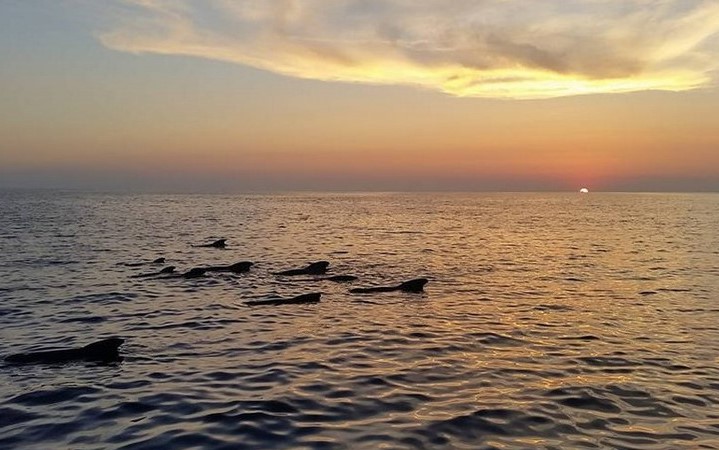 The Sanctuary of the cetaceans 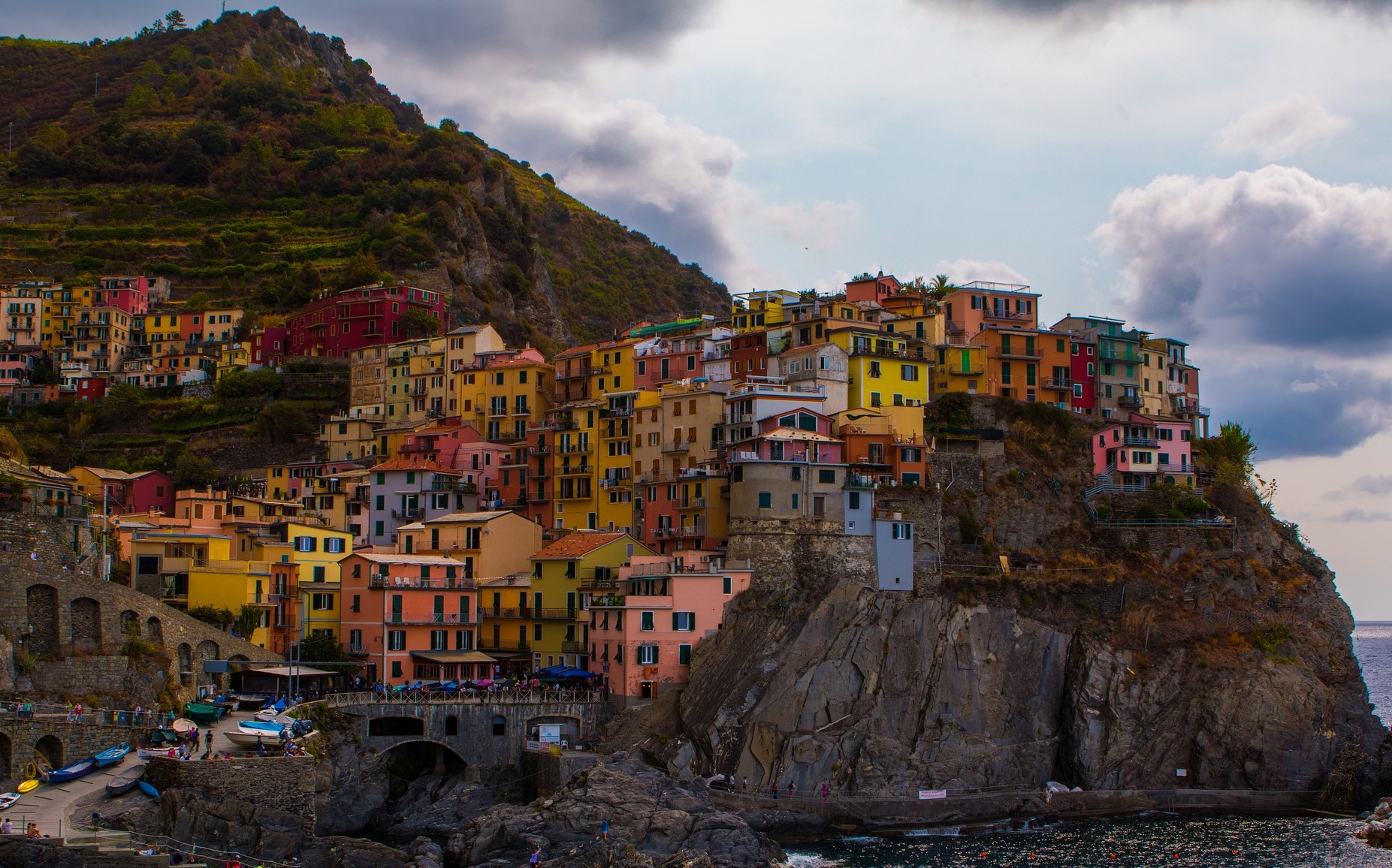 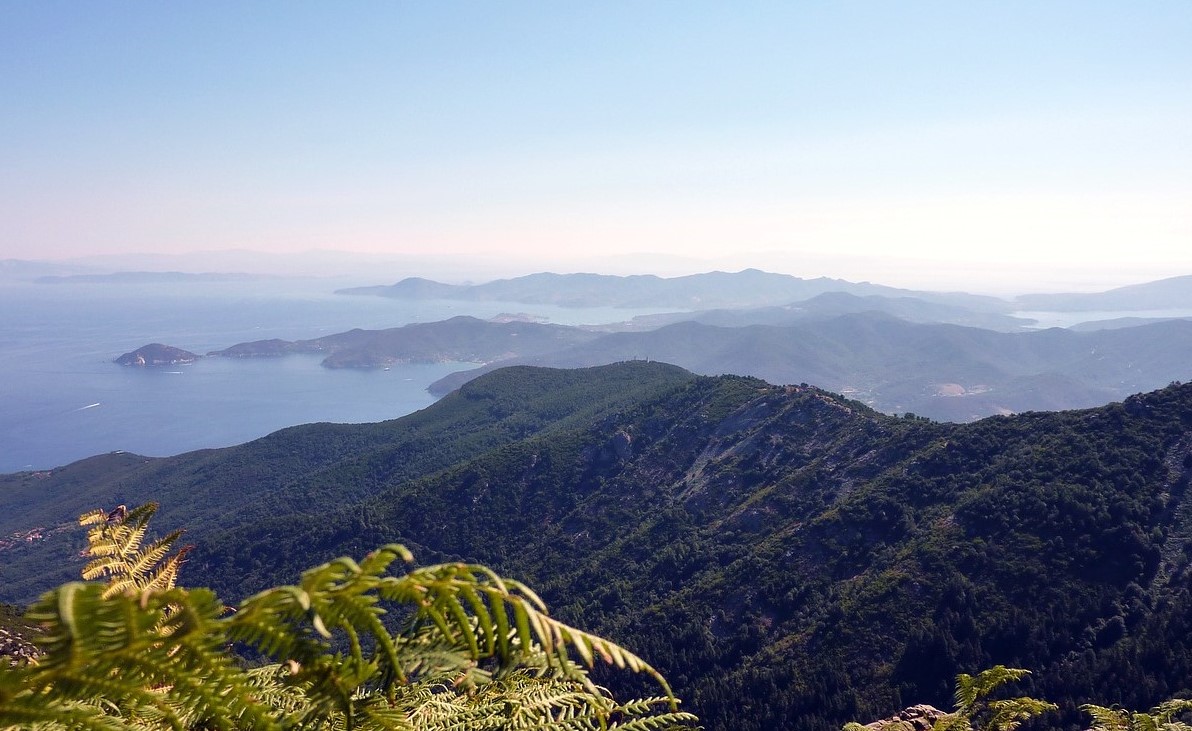 National Park of the Tuscan Archipelago 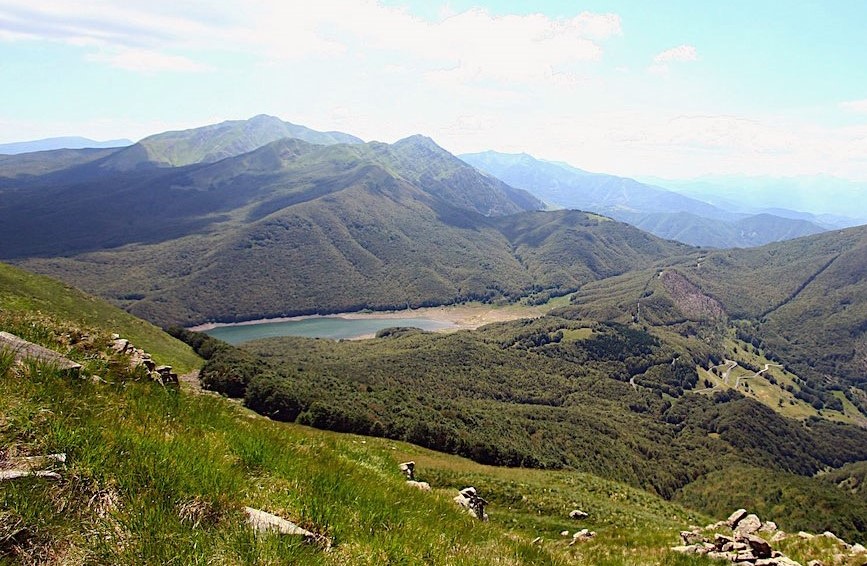 National Park of the Tuscan-Emilian Apennines 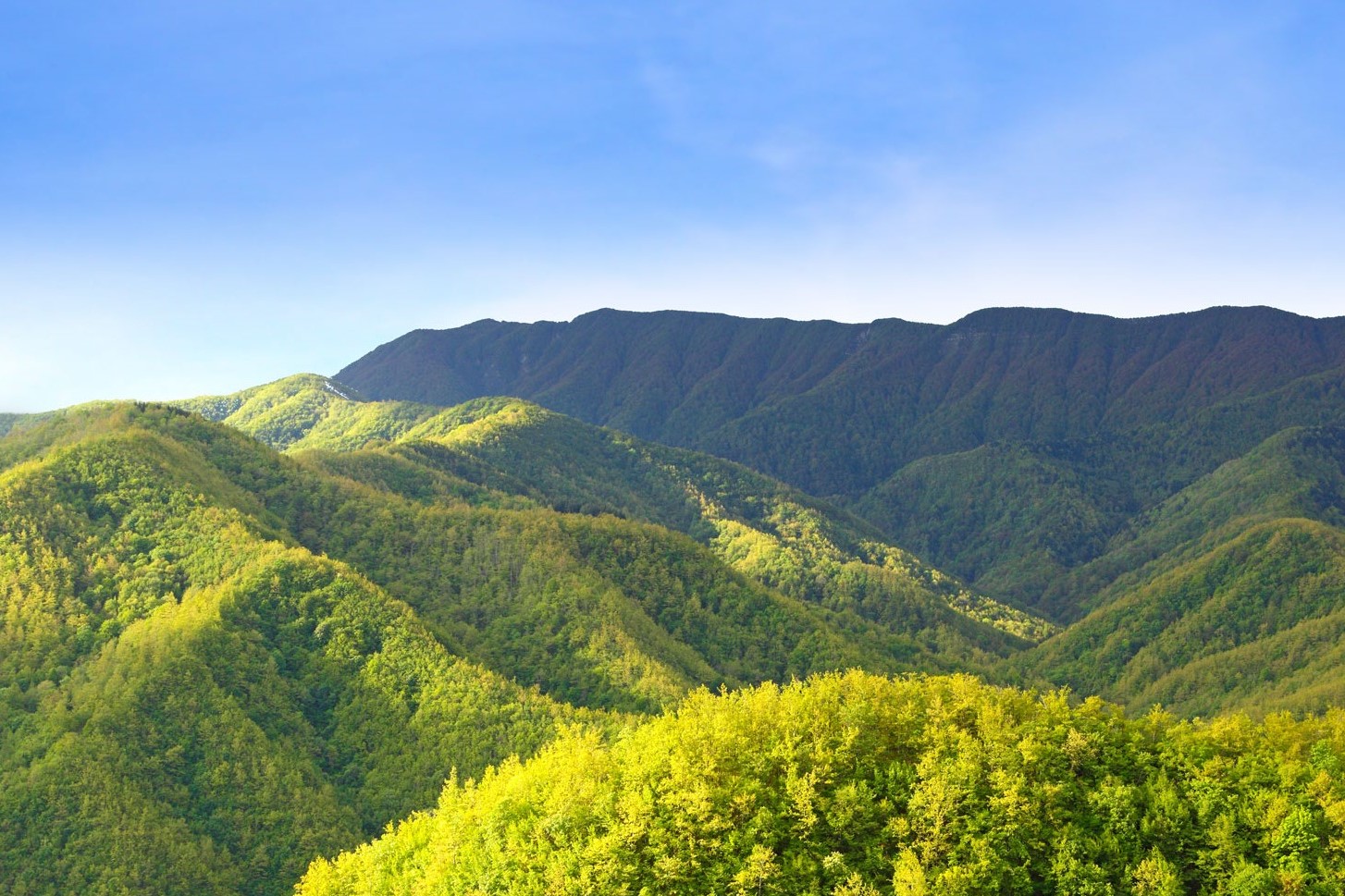 National Park of the Casentinesi Forests 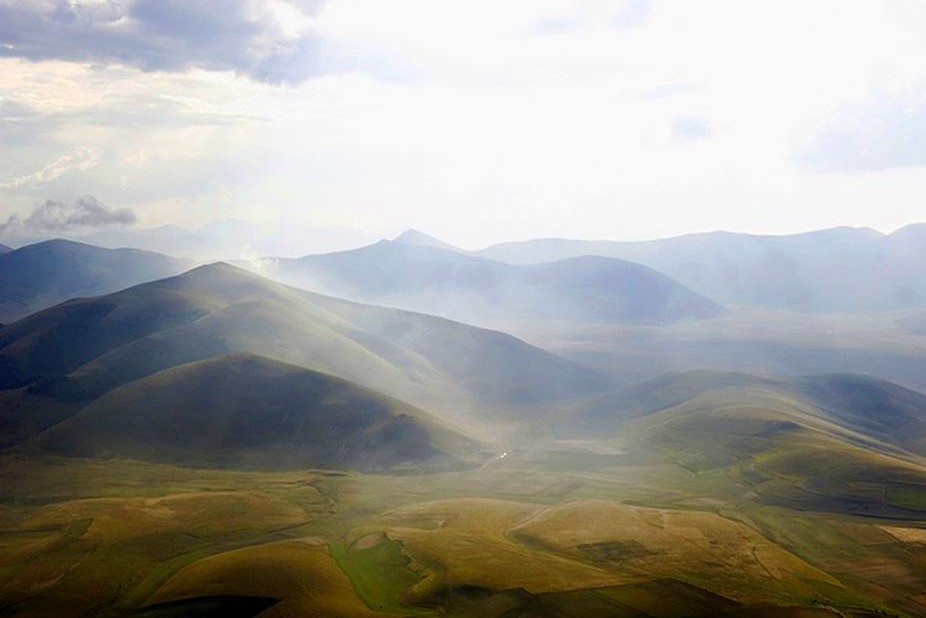 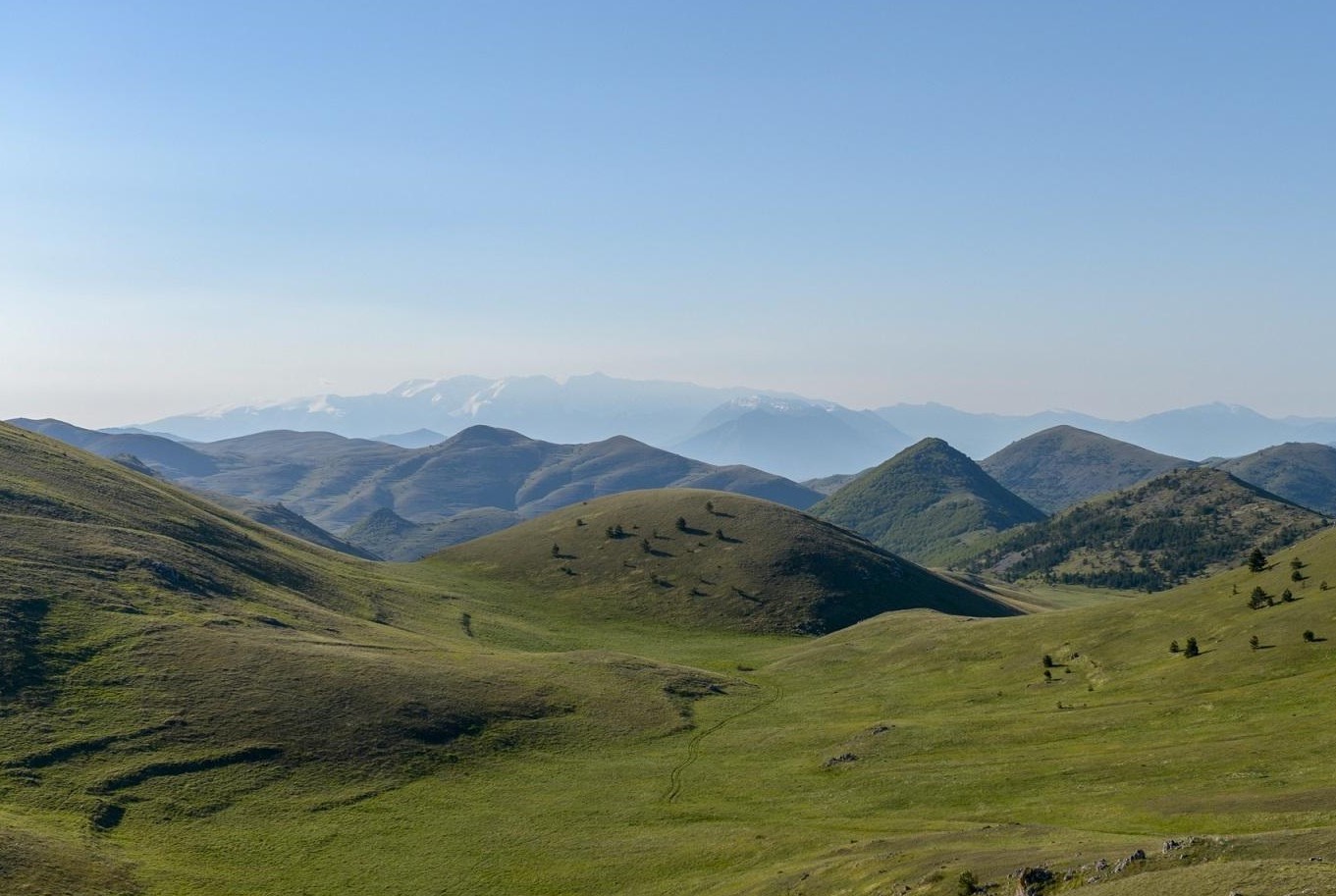 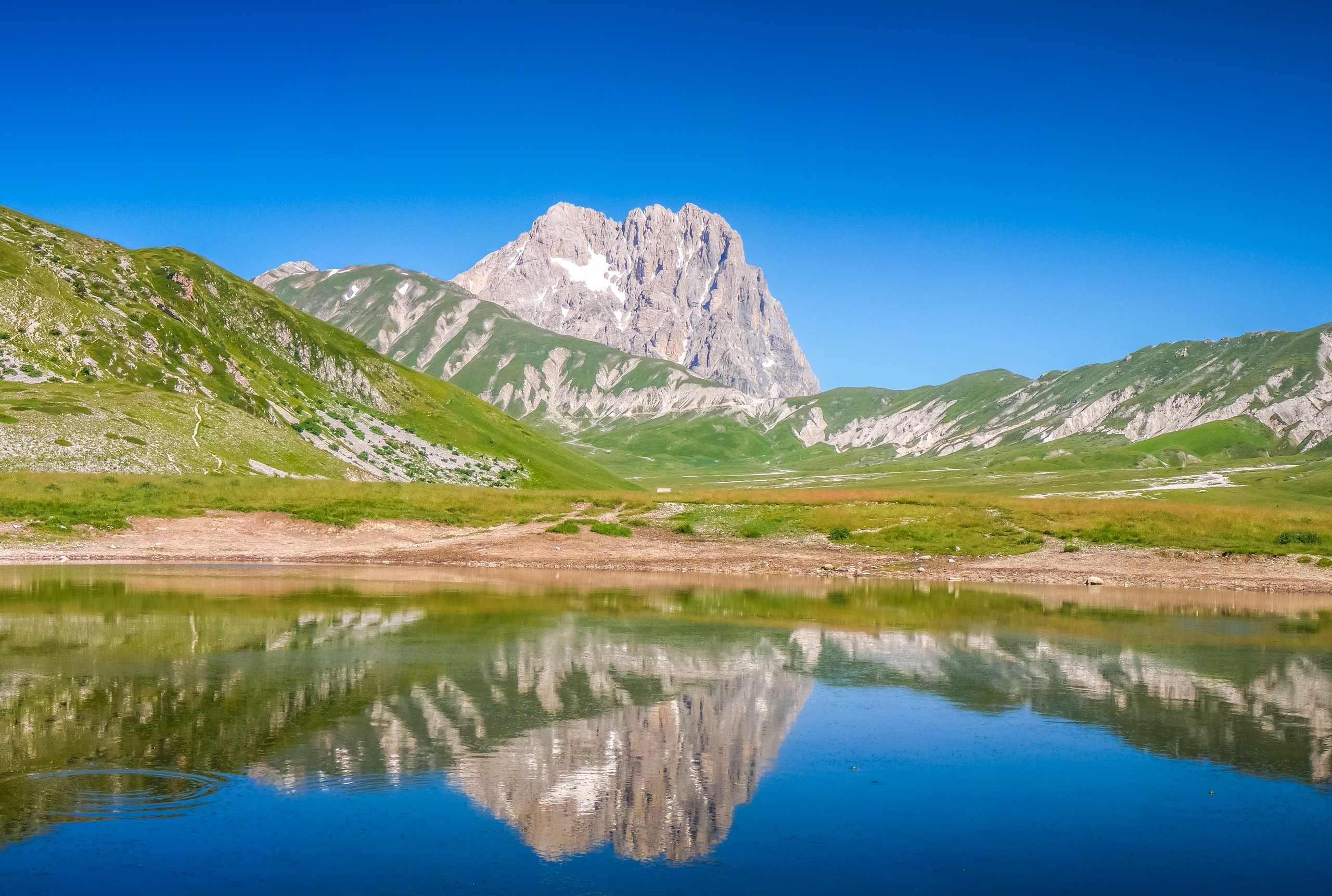 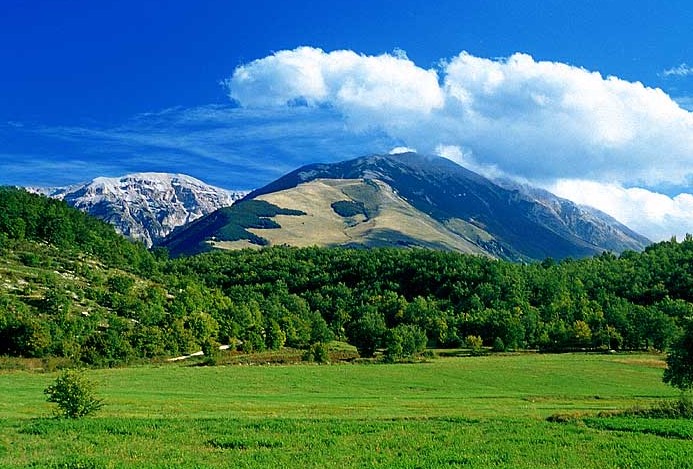 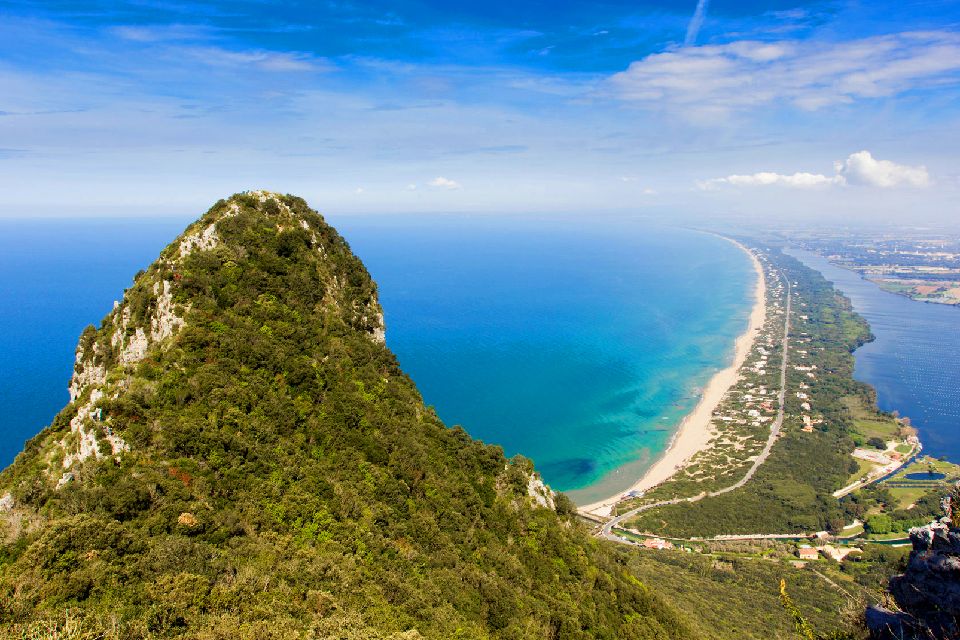 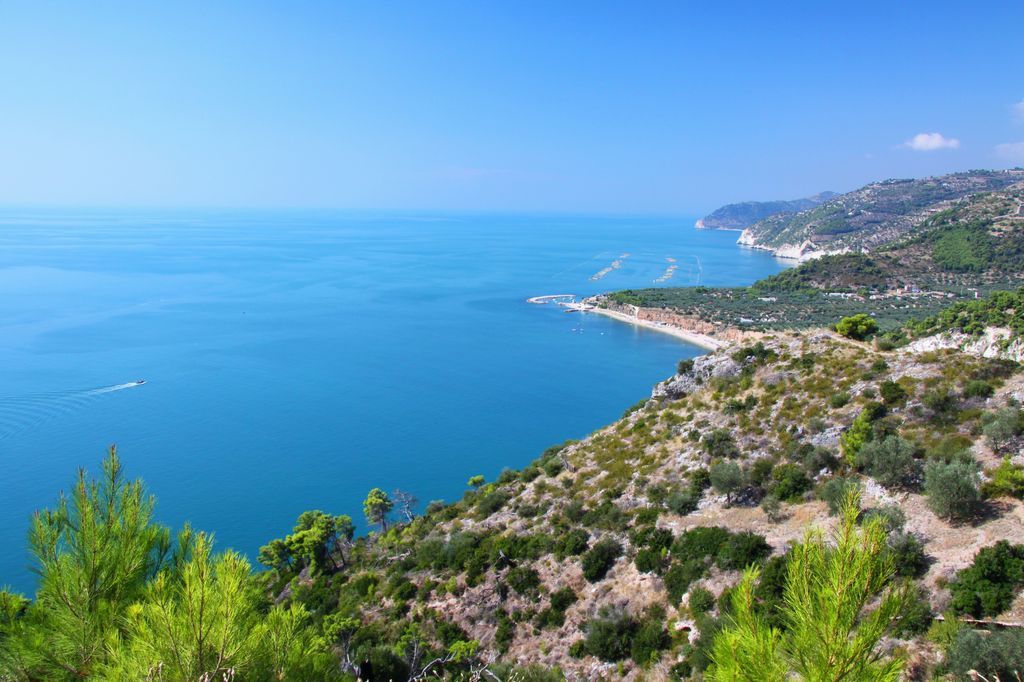 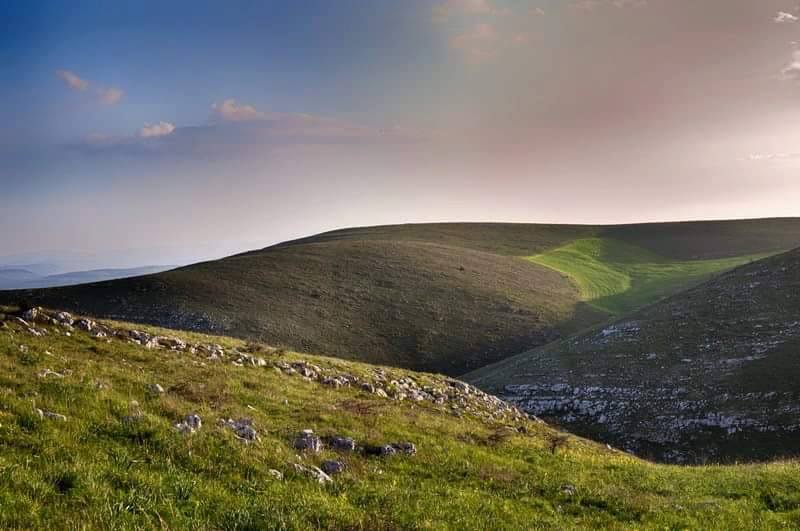 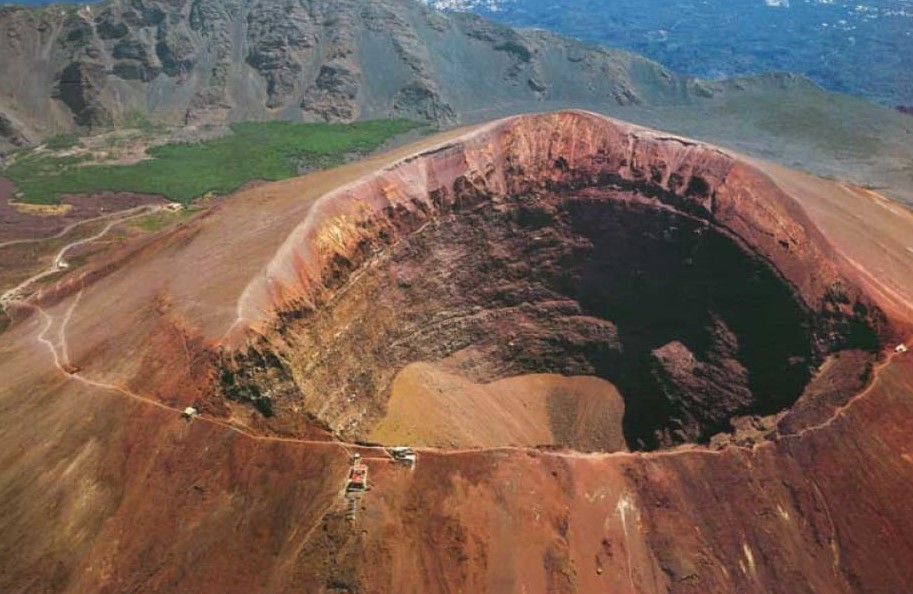 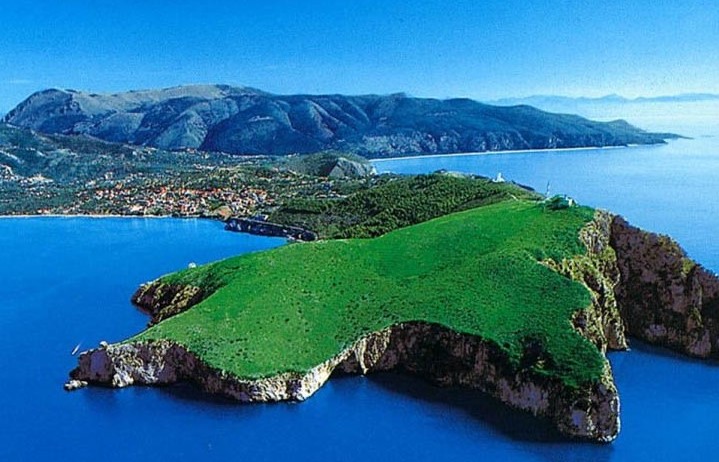 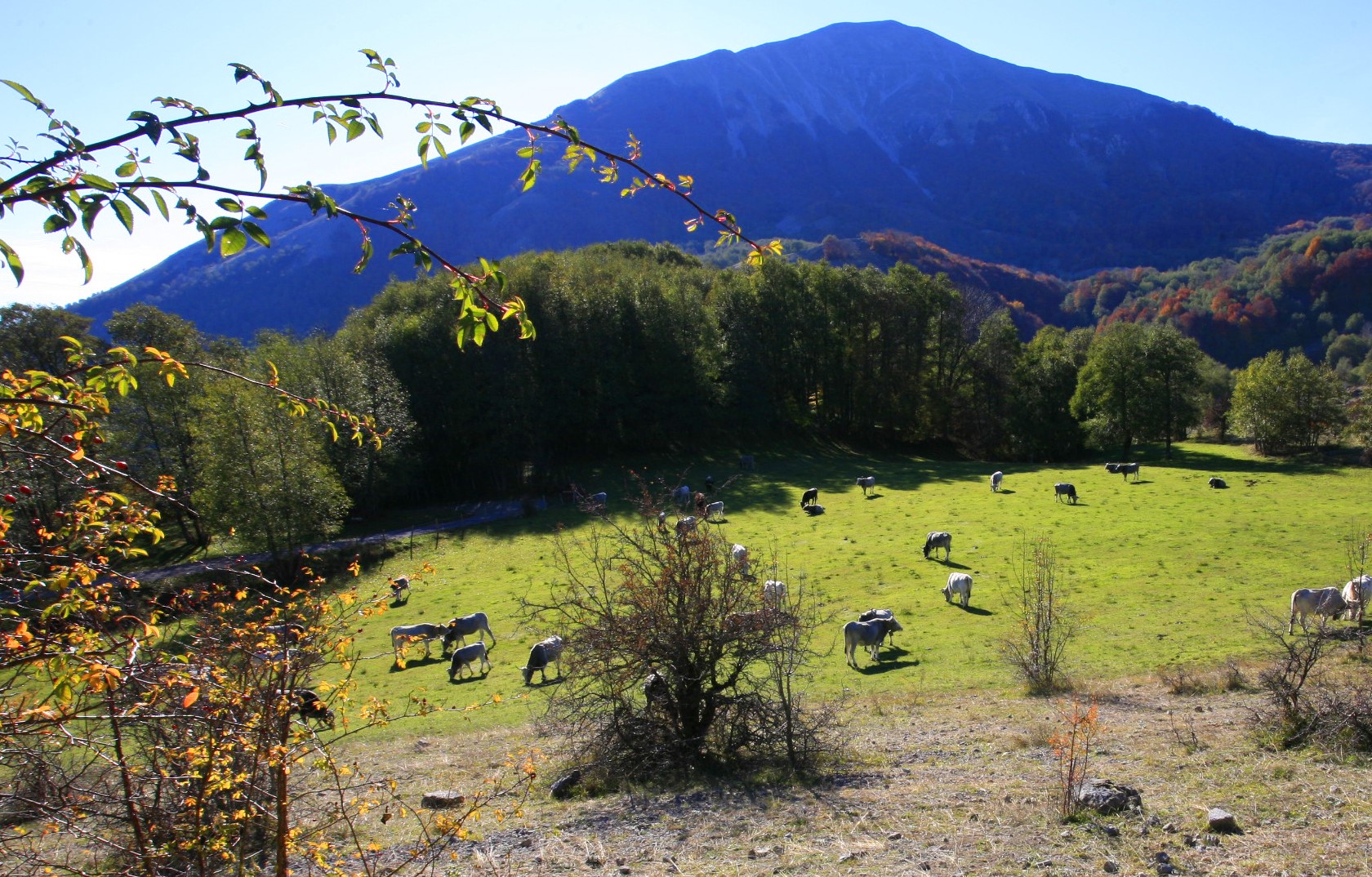 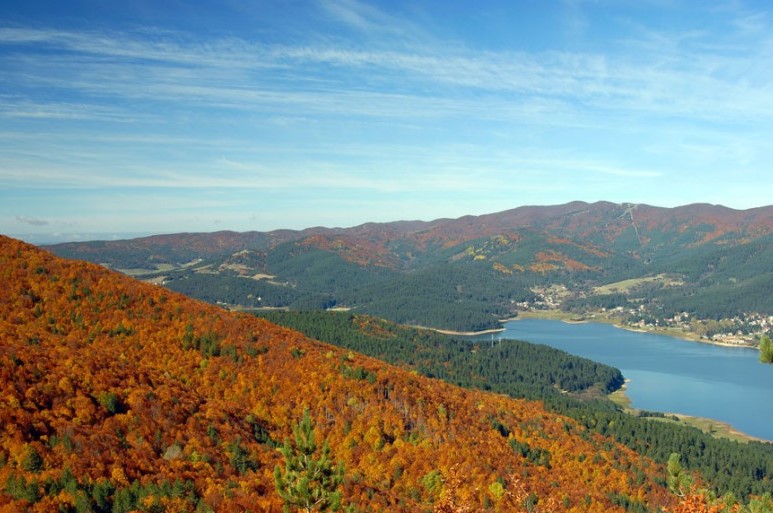 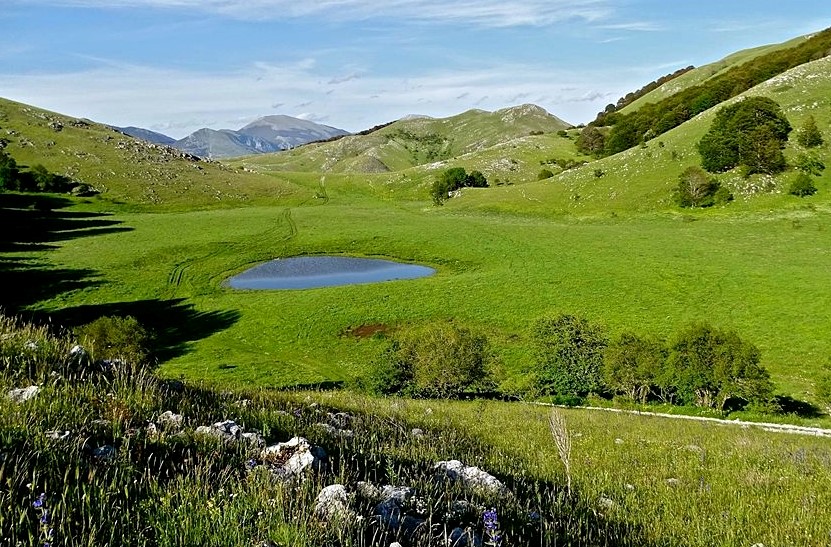 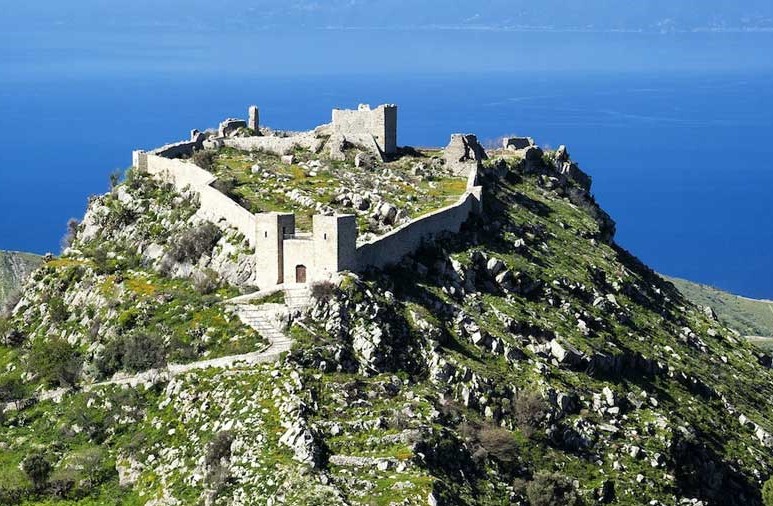 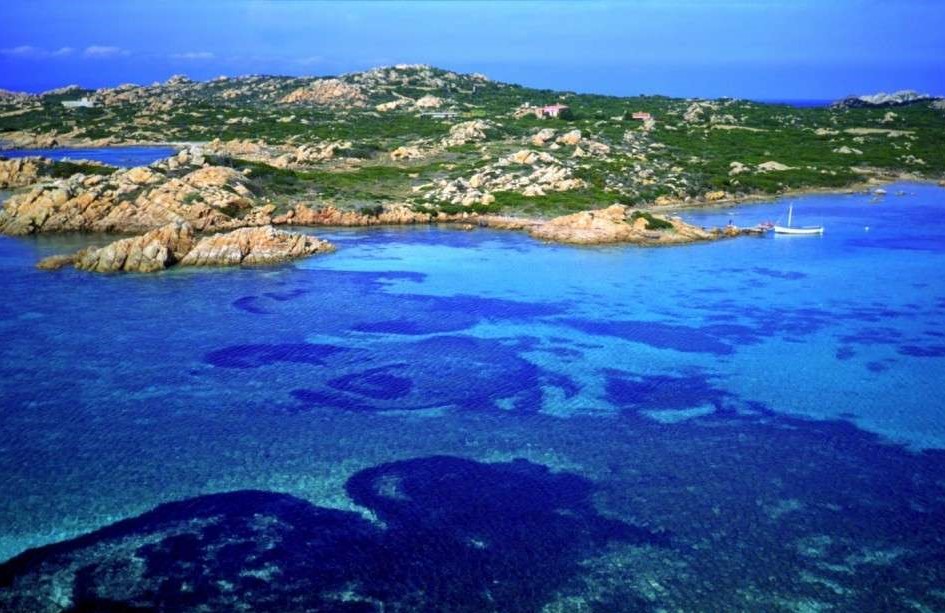 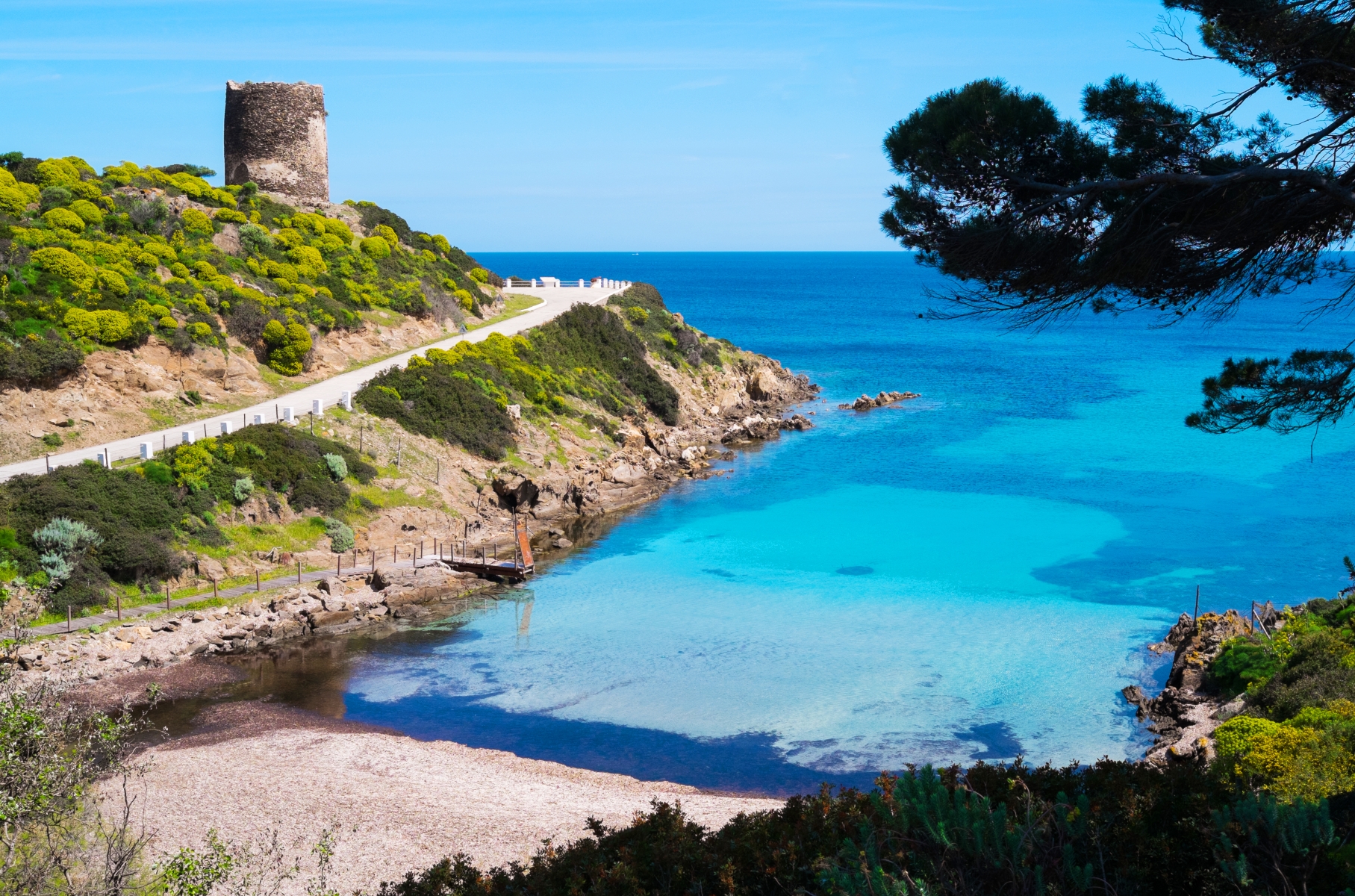 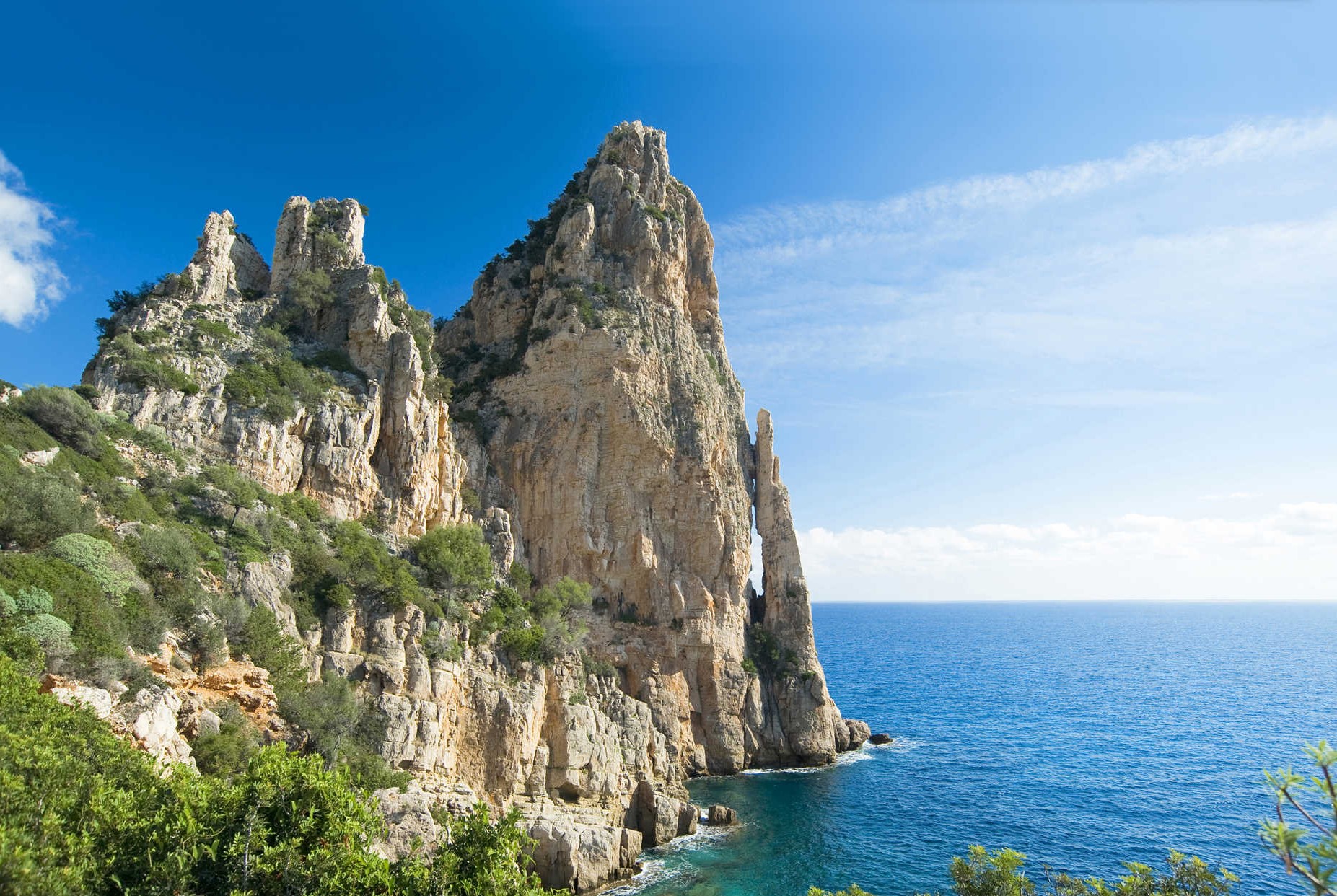 National Park of the Gulf of Orosei and Gennargentu